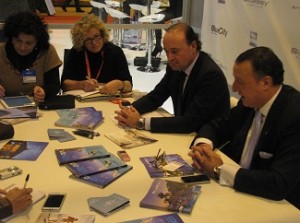 SPAIN’S PRINCE AND PRINCESS AT BLUEBAY

Its Majesty Prince of Spain, Mr. Felipe of Borbón and Princess, Mrs. Leticia Ortiz, were photographed when, during their visit to Fitur, walked next to BlueBay’s stand. 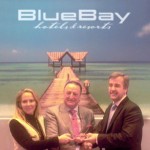 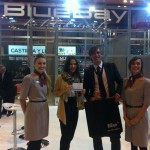 DRAW OF 2 STAYS FOR 2 PERSONS

On Saturday 2nd and Sunday 3rd, two Weekend Stays for 2 persons were raffled off. One stay at BlueBay Beach Club**** hotel (Gran Canaria, Spain) and the other one at BlueBay Banús**** hotel (Marbella, Spain)

The winners of the draws are Mario Gómez Martín, from Spain, and Vanessa Martínez Barea, from France.

10 reasons to visit Marbella in autumn

By continuing to use the site, you agree to the use of cookies. more information